The picture below is my reference picture. It is a ratrod project called “Mater Truck” by welderup “http://www.welderup.com/”. 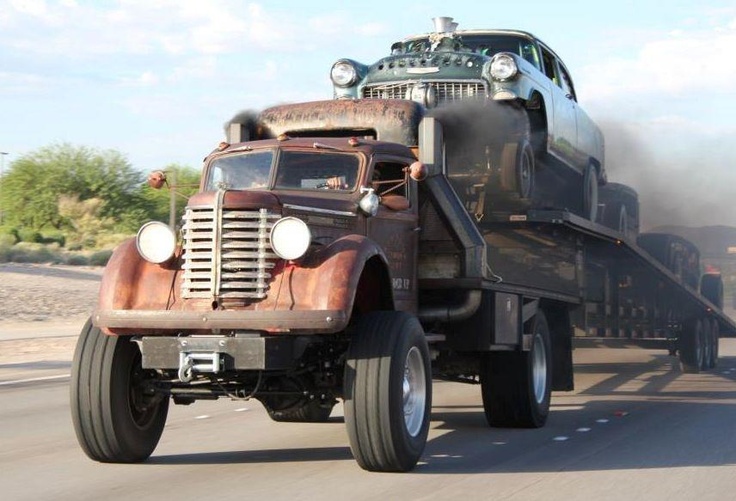 “Apocalypse brought us freedom” said a stranger man named Marius. Nobody knew him before, but he showed another path beside the one which is going behind the walls that built by who responsible of this breakdown. In a few months he was controlling thousands. Then he ordered men to fill the diesel to the engines…

Diesel Express is set on an alternative time period of the post-WW2 Europe. The war ended by a ceasefire after desolation of the earth. Only a very small population of people are living safely behind the walls of self governed cities which appeared after the breakdown of the countries. While cities are guarded by walls, outland is under control by a doomsday cult which is led by a stranger man named Marius. As an individualist, Marius convinces groups to act against the cities. His idea spread quickly because of the post war conjunctures. The only transportation way being used between the cities is railroad. All the resource trade is made with highly armored diesel trains called “The Dreadnought”s. Our character takes his place in a dreadnought by joining the “regiment”. 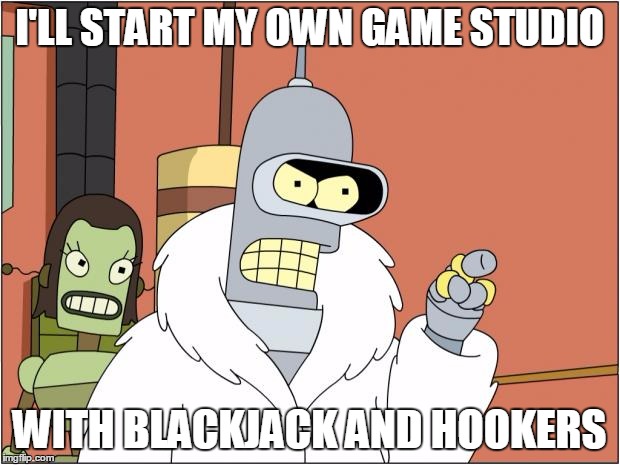 A couple months ago we decided to start Lazylab, our own game studio. I have got 2 years of experience as art director in game industry. Recently I quited my job to start to develop our vr game Diesel Express with my brother. This is very exciting because now we are responsible with not only our parts but the whole operation.

The studio is located in Istanbul/Turkey. Our main idea is developing VR games for Steam or Oculus Store. But we also think about non VR games for future.